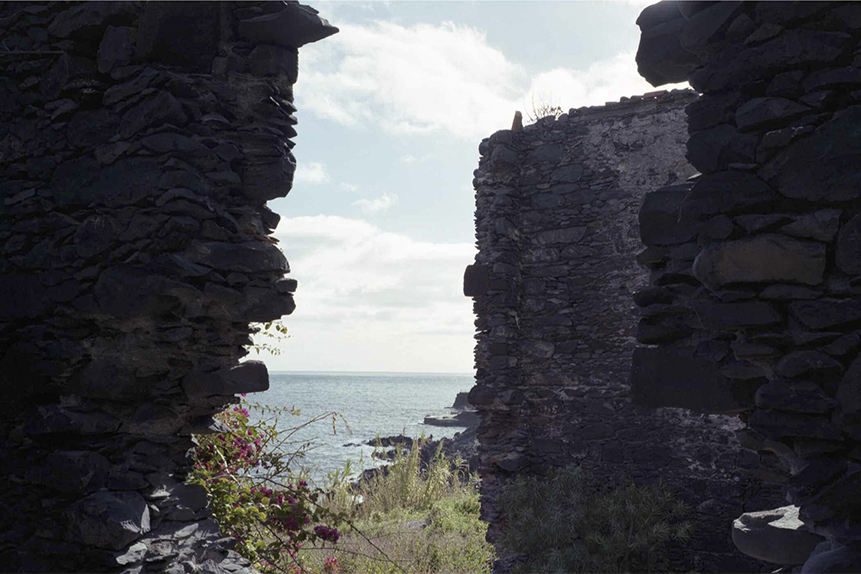 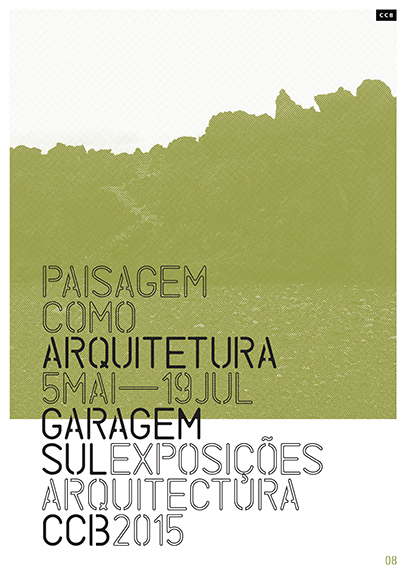 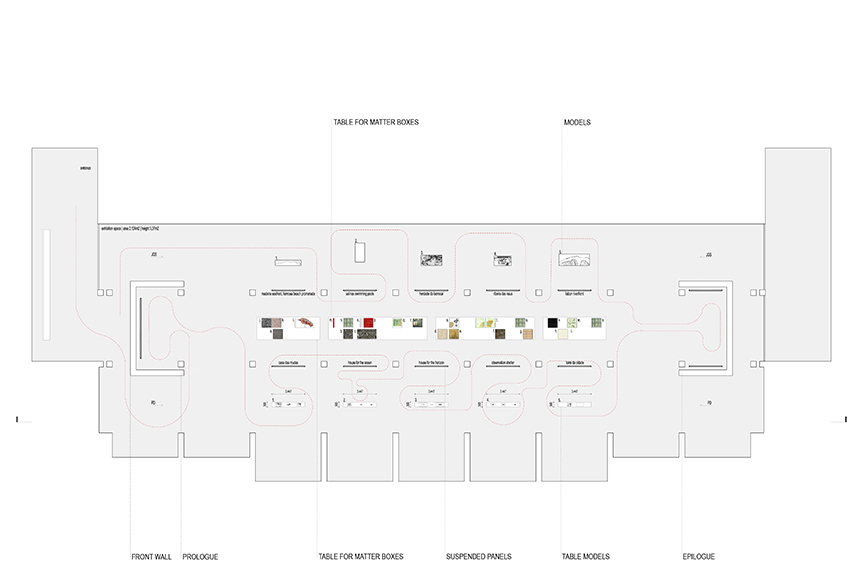 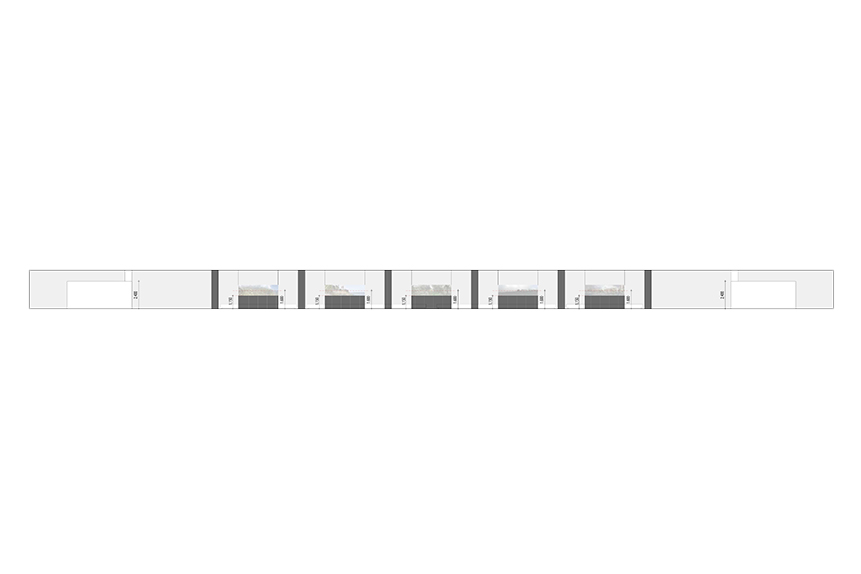 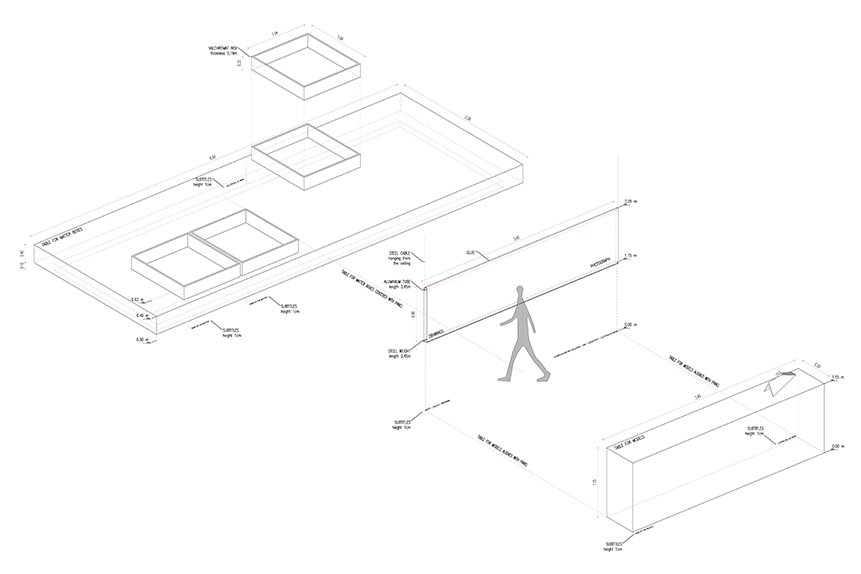 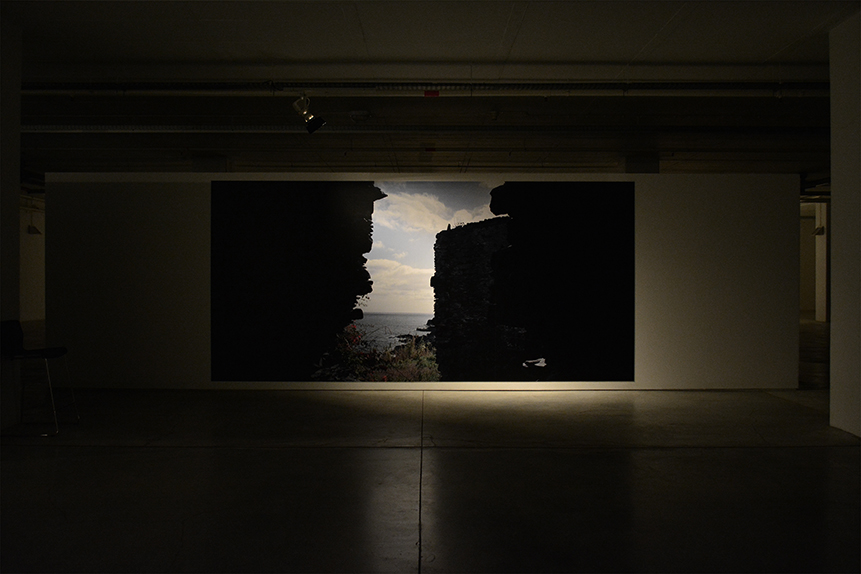 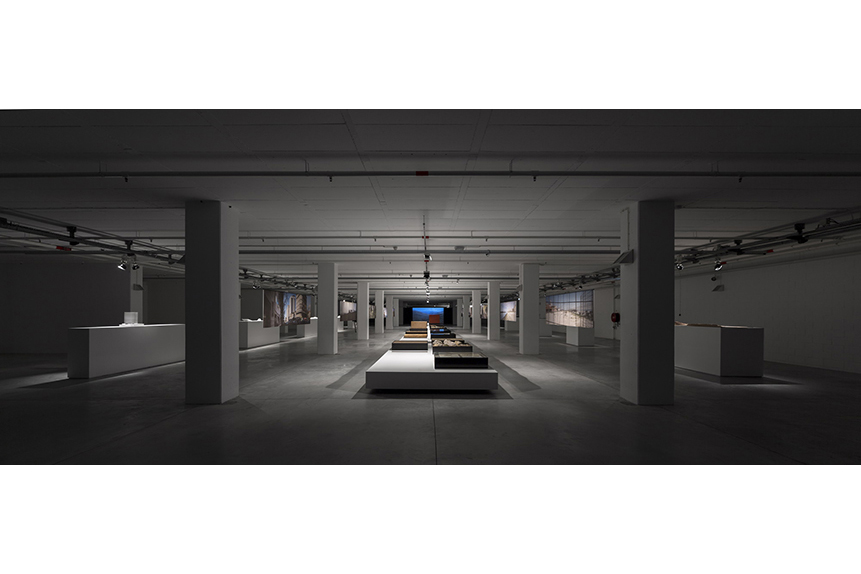 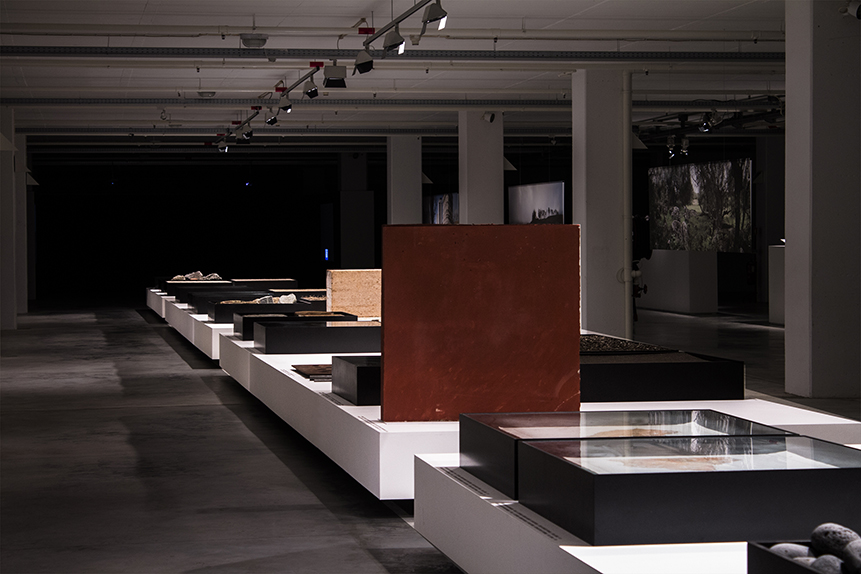 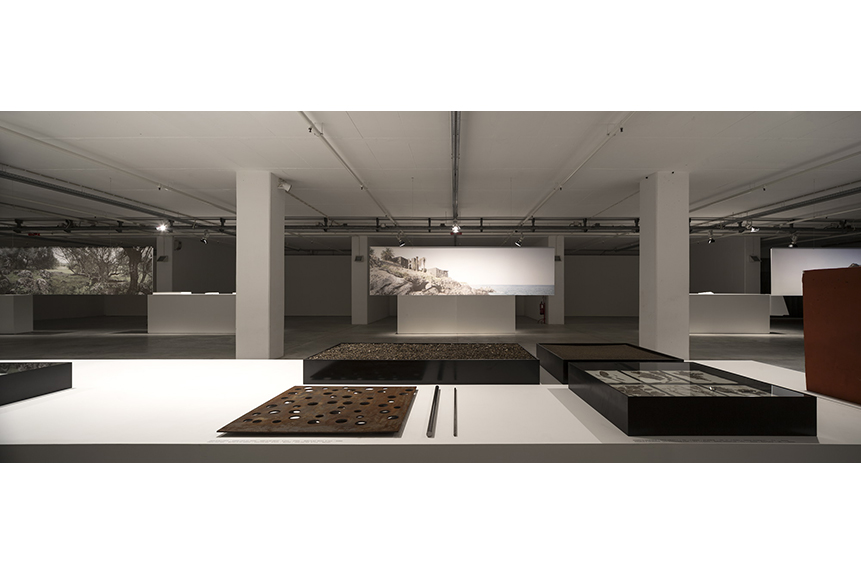 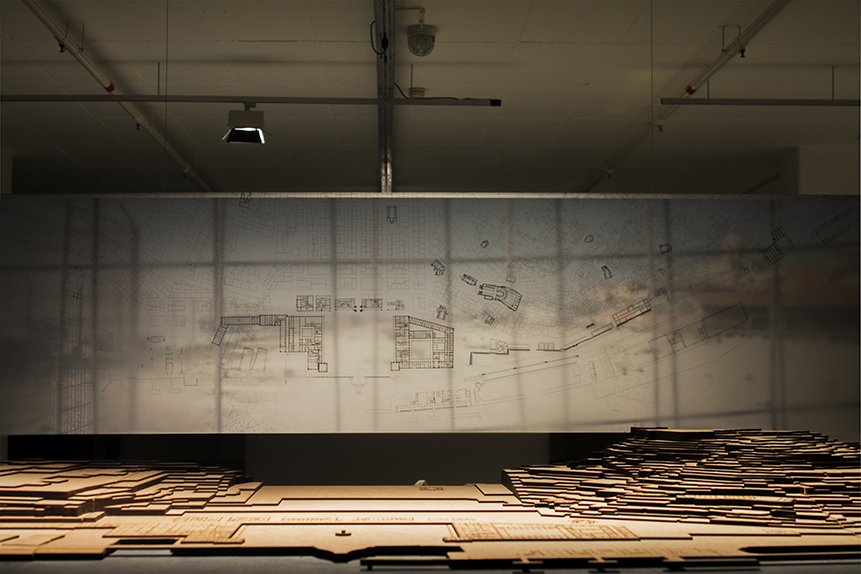 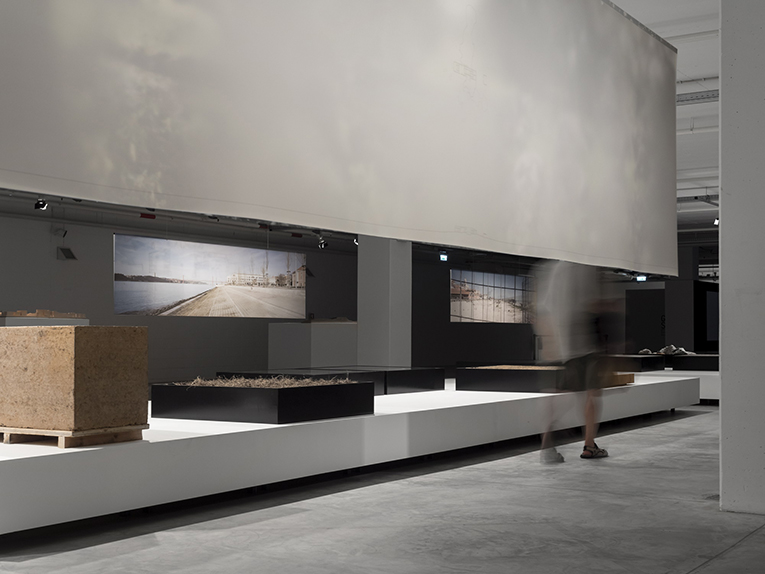 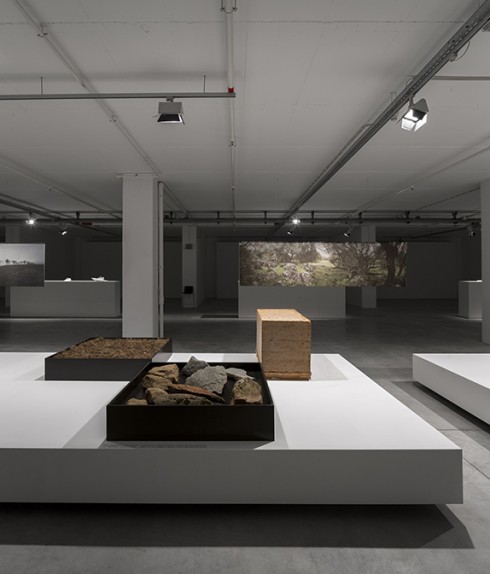 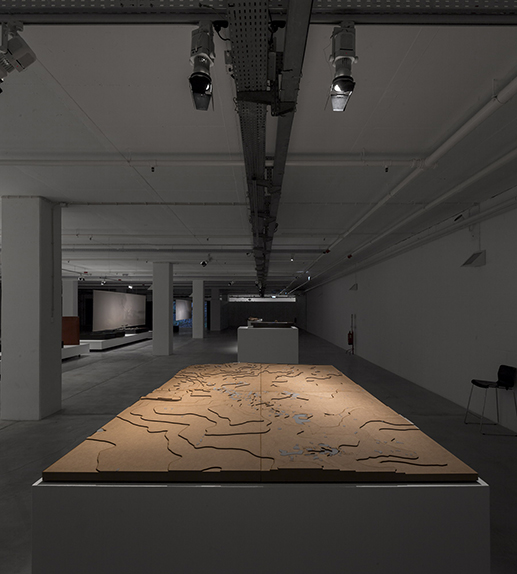 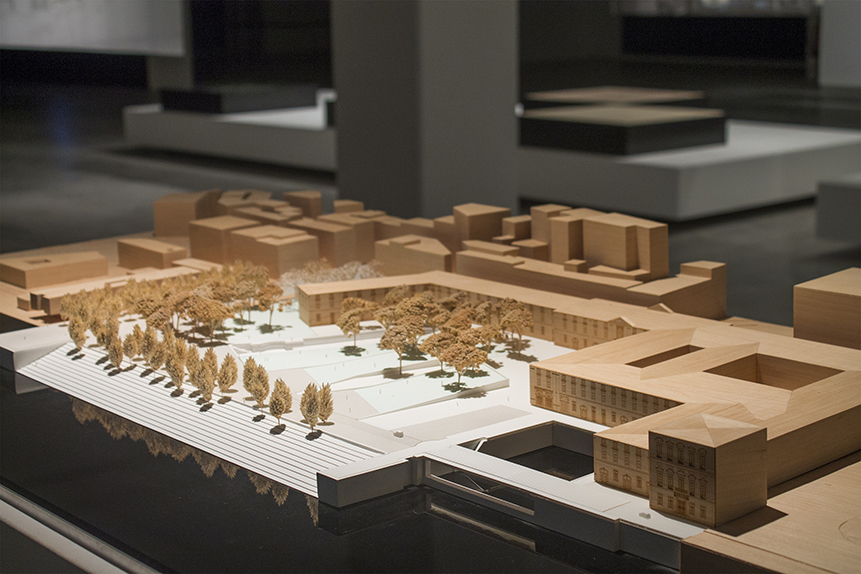 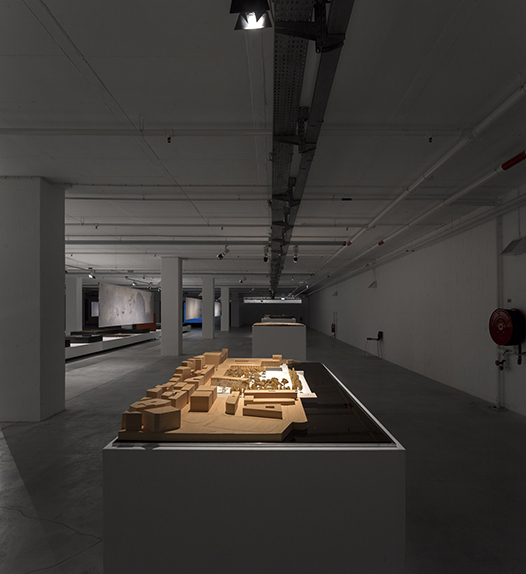 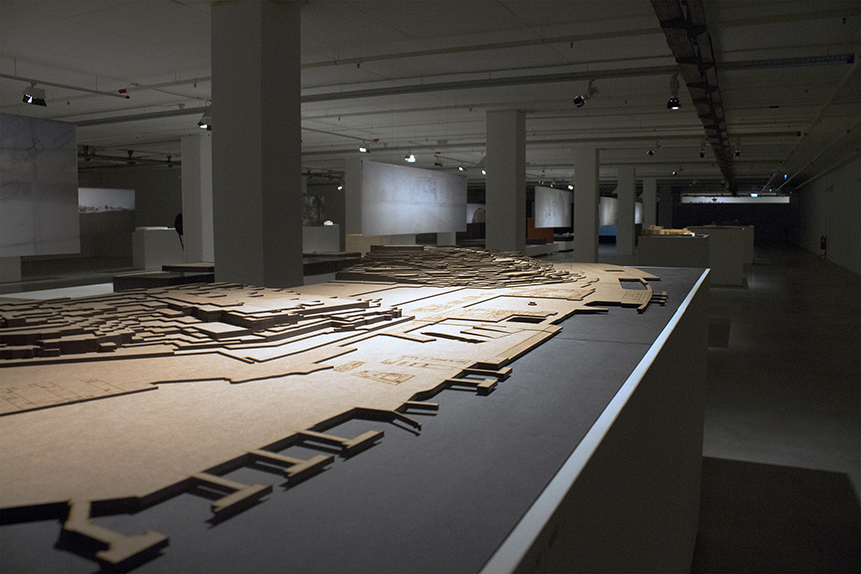 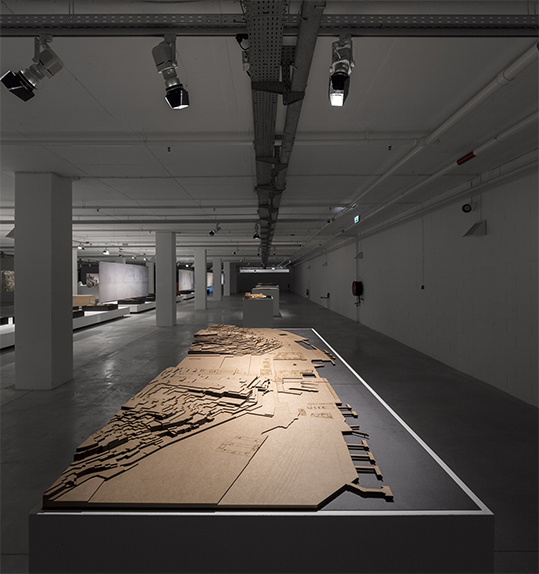 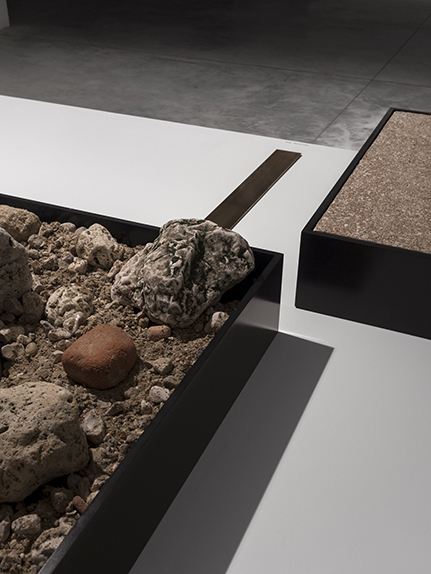 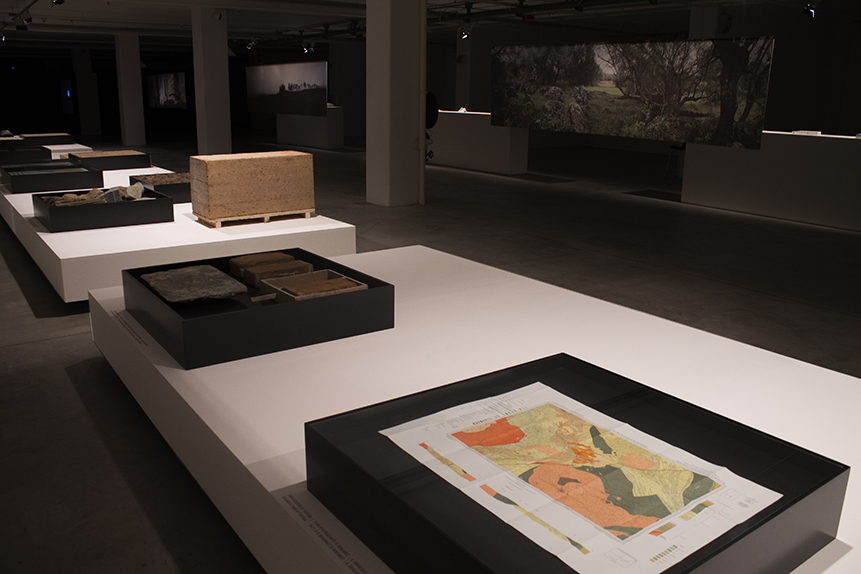 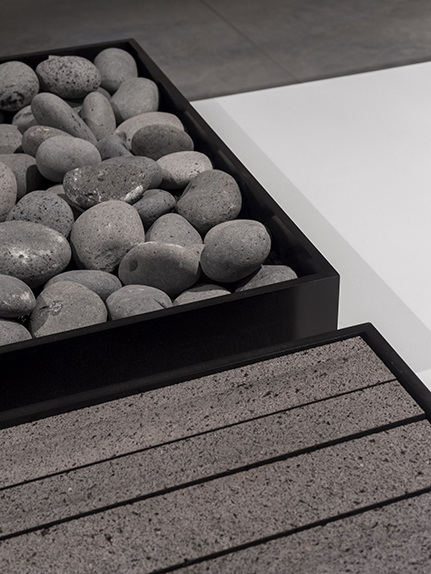 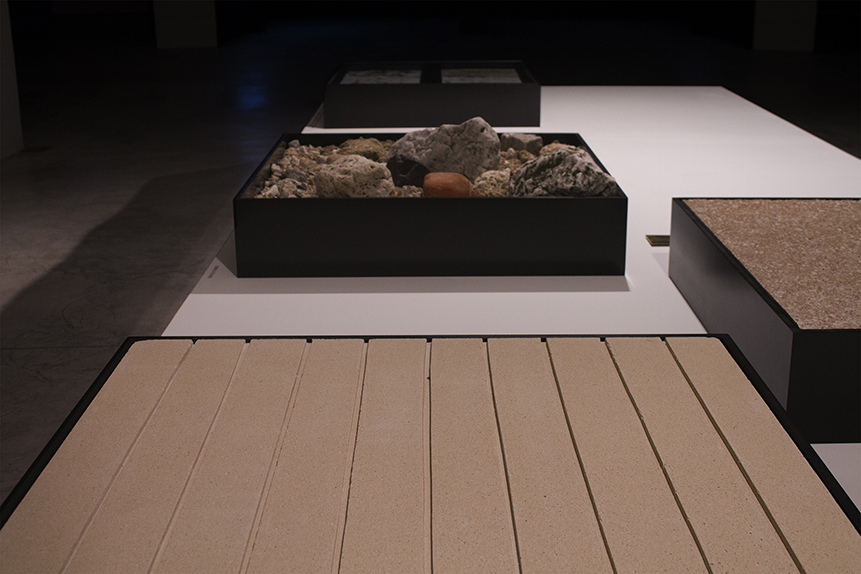 This exhibition is twofold in nature. It is about two architects – João Gomes da Silva and Paulo David – and two disciplines, and deals with two quite distinct geographies: the island of Madeira and the city of Lisbon. But this exhibition is not about the history of the relationship between the two architects. It starts with their collaborations together, but then it moves from this central core to look at other individual projects, other geographies and other times.

The projects presented do not follow any chronological principle, but appear here because they develop themes that bring us closer to understanding the possible relationship between architecture and landscape. Landscape is the place of a tension or, if you prefer, of a conflict, an old and rather primitive conflict between reason and nature, form and substance, idea and construction that is still to be found in all human gestures that seek to create form and produce meaning. And nature is to be seen as geography, territory, history and culture. And it is this form of nature that the works of João Gomes da Silva and Paulo David call upon, in the sense that their gestures, turned into form and substance in space, are ways of understanding the world, interpreting the territory and thinking about history. Architectures that not only seek to impose objects upon the world, but to live in a kind of intrigue between human construction (rational, logical, geometrical) and the spontaneity of nature (irrational, spontaneous and sensual). And the idea of landscape that the title of this exhibition is intended to evoke is the place of these multiple events.

Paulo David, a Madeiran architect, was responsible for the Casa das Mudas-Centro das Artes in Madeira, a work that was selected in 2005 for the European Union Prize for Contemporary Architecture – Mies van der Rohe Award, two years after he had set up his own studio in Funchal, and which also won the Enor Portugal Prize (2005). In 2012, he received his greatest distinction to date when he was awarded the Alvar Aalto Medal 2012, at the World Design Capital Gala held in the Sibelius Hall in Lahti, Finland, making him the second Portuguese architect to win this prize, after Siza Vieira in 1988. The Alvar Aalto Medal Jury considered David’s work to be “locally rooted, yet at the same time universal. His is a timely reminder that architecture can be quiet, serene, lyrical, powerful and well removed from spectacle.” His work is transfigures between landscape and architecture, above all respecting all the urban features of the island where he was born.

João Gomes da Silva (Lisboa, 1962) Landscape Architect, educated at Universidade de Évora (1979/85), where he taught as Assistant of Prof. Gonçalo Ribeiro Telles (1987/94). Started professional practice at Malagueira Project in Évora (1985/91), under coordination of Álvaro Siza, collaborating in several other projects (1985/2004). Colaborates with Inês Norton at common office Global (since 1994), producing Project and Works of Landscape Architecture. Collaborated with several Architects, Artists, Engineers and others, underlining J. L. Carrilho da Graça and João Ferreira Nunes as more significant ones. Is a Professor at U.A.L. since 2006, and at Accademia di Architettura Mendrisio since 2012. Is Visiting Professor at G.S.D. Harvard in 2015/2016.